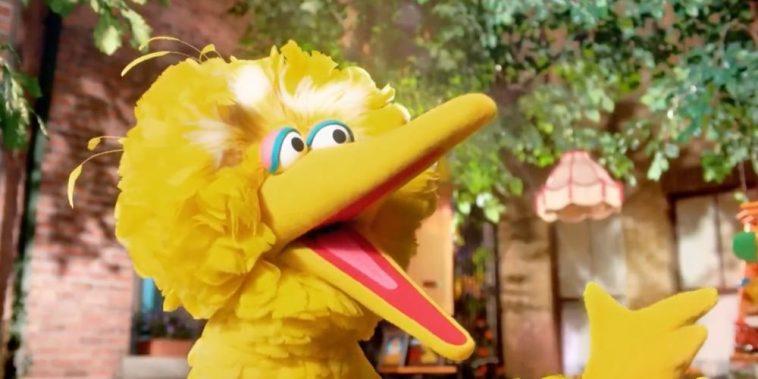 Around 200 episodes of “Sesame Street” were removed from the HBO Max streaming platform between Thursday night and Friday morning, one of the largest content dumps as the site gets rid of several other shows and movies.

Variety reports that earlier in the week, a total of 650 episodes of the beloved children’s long-running television series were accessible through HBO Max. Episodes were featured from seasons 2-4, 6, and seasons 8 through 35. As of Friday, episode count went down to 456 and features content from Seasons 1, 5, 7, and 39 through 52.

In a statement, an HBO Max representative said, “‘Sesame Street’ is and has always been an important part of television culture and a crown jewel of our preschool offering. We are committed to continuing to bring ‘Sesame Street’ into families’ homes, including the newest season premiering this fall and the nearly 400 episodes of the most current and historic seasons that remain on Cartoonito on HBO Max.”

On Wednesday, HBO announced that another 36 shows are being removed from the platform, including original content such as “Infinity Train,” “Generation,” and “Summer Camp Island.” Films such as the Harry Potter franchise have been cut as well.

Warner Bros, who owns HBO and other properties such as CNN, merged with Discovery+ earlier this year. New CEO David Zaslov has cut many programs across the newly merged company’s landscape. The company owns TBS and canceled Samantha Bee’s late night program as well as shows “The Big D” and “Chad.” CNN recently fired Brian Stelter in a move that was predicted soon after the merger was announced. High profile movie projects such as Batgirl have been axed as well. 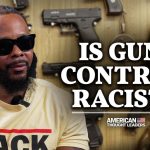 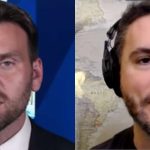