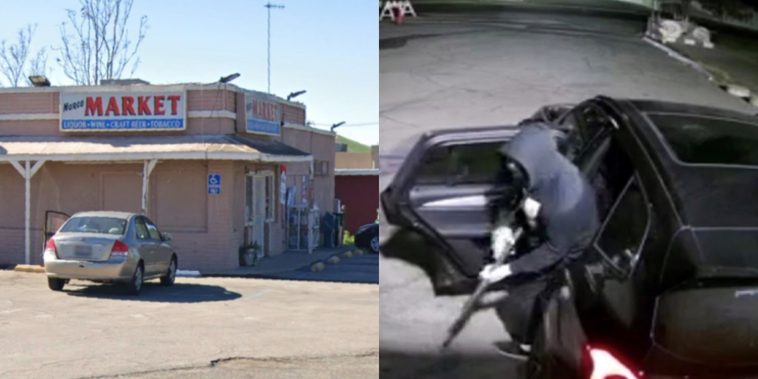 On Sunday, an elderly shop owner confronted a gang of armed would-be robbers, shooting one of them in the arm, causing them to flee.

According to the Riverside County Sheriff’s Department, in the early hours of Sunday morning, an SUV rolled up to Norco Market & Liquor in Norco, California.

Three men, fronted by a 23-year-old, proceeded to get out of the vehicle and approach the store. Rifle in hand, the leader entered the store, actions that were not taken kindly by the 80-year-old shop owner.

Without hesitation, the elderly man pulled a shotgun out from behind the counter, and proceeded to fire in the would-be robber’s direction, hitting him in the arm. 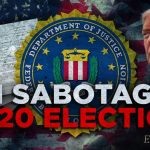 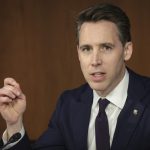