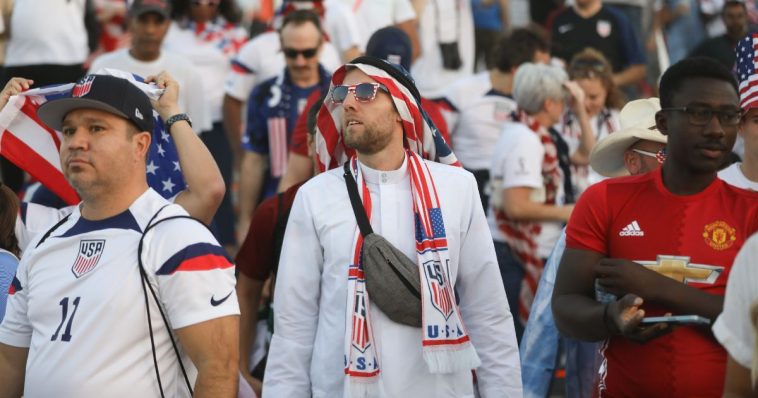 Grant Wahl, 48, one of soccer’s preeminent journalists, died Friday while covering the World Cup in Qatar.

Colleagues reported that Wahl was in good spirits moments before he was stricken as he was covering a quarterfinal match between the Netherlands and Argentina.

Wahl’s brother posted an Instagram message that expressed doubts about how his brother died, according to the New York Post.

“My name is Eric Wahl. I live in Seattle, Washington. I am Grant Wahl’s brother. I’m gay,” he said in an Instagram video.

“I’m the reason he wore the rainbow shirt to the World Cup,” Eric said, referencing an incident during the week in which Grant Wahl was confronted by security forces for wearing a pro-LGBT shirt, but was eventually allowed into the stadium. Homosexuality is illegal in Qatar.

“My brother was healthy. He told me he received death threats. I do not believe my brother just died. I believe he was killed. And I just beg for any help,” he wrote on his account, which has since been made private. 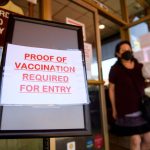 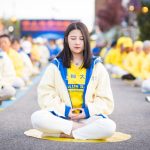