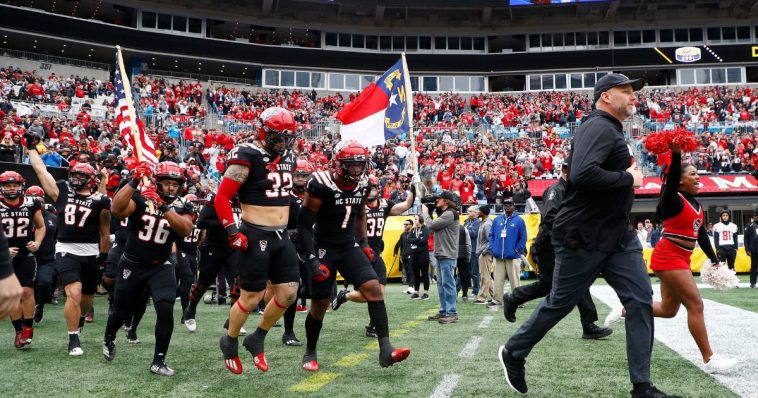 A college sports radio broadcaster has been suspended from his job for daring to mention the reality of illegal immigration at the southern border.

North Carolina State broadcaster Gary Hahn was hit with an indefinite suspension by Learfield Communications for the Friday remark, according to multiple outlets, including The News & Observer and ESPN.

Hahn was calling the Duke’s Mayo Bowl in Charlotte, North Carolina, which featured the North Carolina State Wolfpack losing 16-12 to the Maryland Terrapins.

Hahn was updating viewers on a different bowl game, the Sun Bowl, when he made the offending comments.

“[There’s] one other bowl game involving an ACC team, and that’s the Sun Bowl… and amongst all the illegal aliens down in El Paso it’s UCLA 14, and Pittsburgh 6….”

You can hear the remarks for yourself below: 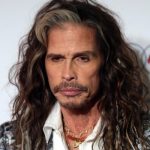 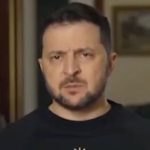