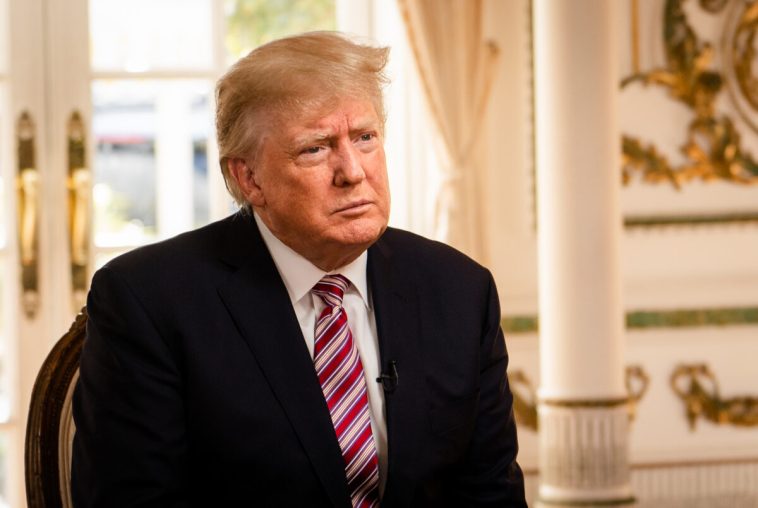 U.S. District Judge Raymond Dearie will serve as the independent arbiter to review documents that were taken from former President Donald Trump’s Mar-a-Lago home, according to a federal judge’s order on Thursday.

Dearie, 79, was the only candidate for the special master role that both Trump’s team and the Department of Justice (DOJ) agreed on. In a separate order, Judge Aileen Cannon ordered the DOJ to stop its review of the materials that were taken from Trump’s Florida residence last month, while the DOJ has indicated it will appeal.

With the order, Dearie will “review all of the materials seized” during the FBI raid and will have to verify documents in a property inventory to reflect the “property seized.” The judge also is tasked with carrying out a “privilege review” of the items that were taken and has to inform the court if there are “privilege disputes between the parties.” 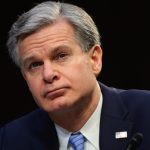 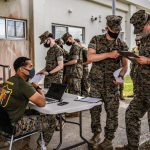