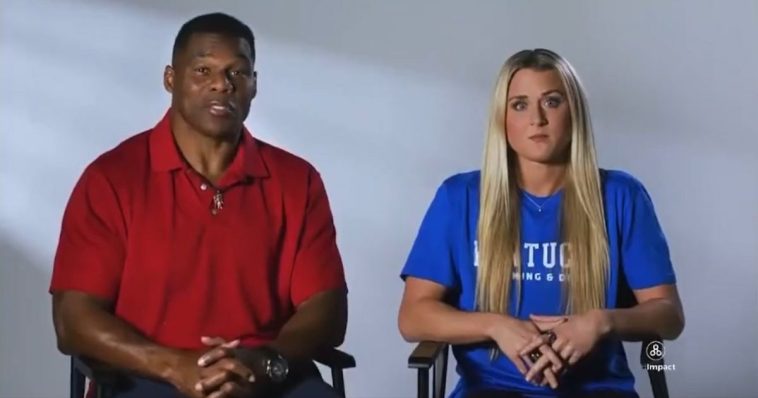 With the eyes of the nation turned to the Senate runoff election in Georgia, one of the candidates has released disturbing information about the voting record of his opponent.

After neither candidate reached the required 50 percent threshold to win outright, the incumbent, Democratic Sen. Raphael Warnock, will face Republican challenger Herschel Walker in a runoff election next month.

On Monday, Walker released an ad revealing disturbing information about Warnock’s actions in the Senate, noting that he voted against legislation that would prohibit federal funding for institutions that allowed men who identify as women to compete in women’s sports.

The GOP candidate appeared in the ad alongside former University of Kentucky swimmer Riley Gaines, who was forced to compete against University of Pennsylvania transgender swimmer Lia Thomas in the NCAA women’s championships in March.

“For more than a decade, I worked so hard — 4 a.m. practices — to be the best. But my senior year I was forced to compete against a biological male,” she said in the ad.

“That’s unfair and wrong,” Walker said in the ad.

Gaines tied Thomas for fifth place in the 200 freestyle in that event, but officials gave the trophy to her competitor. 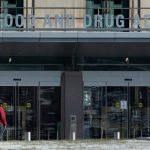 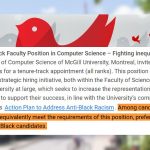