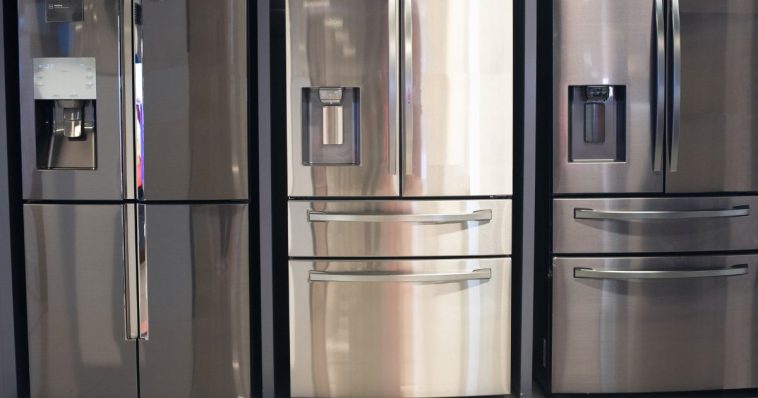 The Environmental Protection Agency (EPA) proposed new rules on Friday that would restrict the use of refrigerators, air conditioning equipment and heat pumps that utilize hydrofluorocarbons (HFCs).

The EPA’s proposed rule would crack down on the manufacturing and importing of goods containing HFCs, which would restrict the use of HFCs in refrigeration units, air conditioning systems and heat pump equipment starting in 2025, according to an agency press release. In accordance with the Kigali Amendment to the Montreal Protocol, a global climate treaty that the Senate ratified in September, the agency intends to reduce the production and consumption of HFCs by 85 percent by 2036.

The EPA referred to HFCs as “super-pollutants” as the chemicals’ can have a “climate impact” that is hundreds to thousands of times worse than carbon dioxide due to the gases’ ability to rapidly deplete the ozone layer and raise global temperatures. HFCs represent around 1 percent of all greenhouse gases that enter the earth’s atmosphere, according to the Climate & Clean Air Coalition.

The EPA said that consumers and manufacturers could save up to $8 billion from 2025 through 2050 due to the proposed rule’s ability to improve the energy efficiency of cooling and heating appliances.

“This proposal will support a transition away from super-pollutant HFCs in key sectors of our economy while promoting American leadership in manufacturing of new climate-safe products, making our nation more globally competitive and delivering significant environmental and economic benefits,” Regan stated.

The American Innovation And Manufacturing Act (AIM), which was enacted in December 2020, gave the EPA the authority to regulate and phase down HFCs, according to an agency fact sheet. The proposed rule will be open for public comment for 45 days as the EPA continues to draft policies to meet President Joe Biden’s aggressive emissions reduction targets. 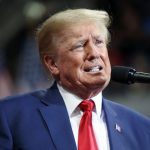 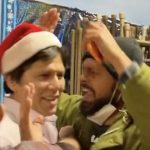