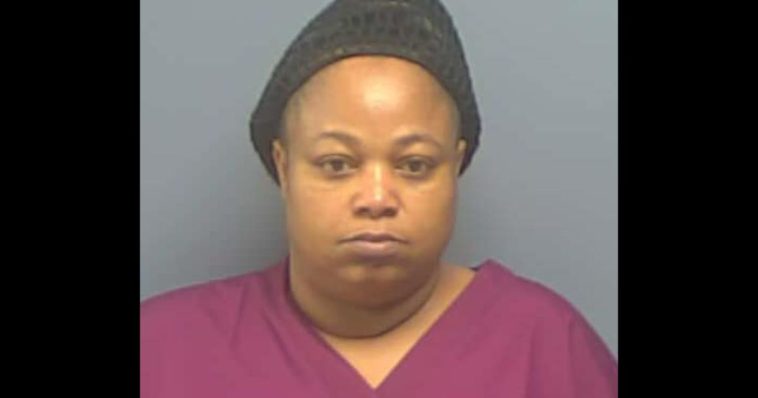 A Louisiana woman has been arrested after police said she was selling food laced with marijuana while working in a school cafeteria.

Travis said Cohn was arrested following an investigation that began with a Crime Stoppers tip.

According to the tip, a student purchased “edible marijuana” at a local school.

Cohn, a substitute cafeteria worker at Jewel M. Sumner High School, was identified as the suspect, the sheriff’s office said.

Travis said the local app for reporting potential crimes is important and encouraged its use. 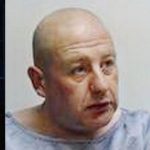 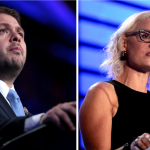