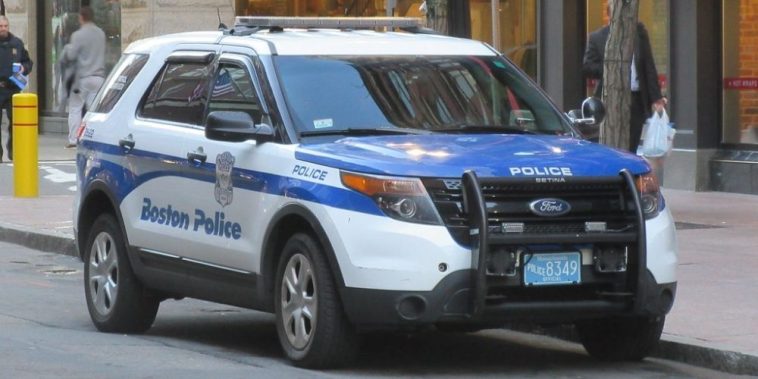 Five juveniles have been arrested and charged after a large group of black teenagers assaulted a Hispanic girl in the streets of Boston for wearing a “black” hairstyle.

On April 18 just before 7 pm, Boston officers responded to the area of Winter and Washington Street for an in progress assault and battery situation.

According to a police report, person who called 911 said that there was a group of around 10 to 15 teenagers attacking the 19-year-old.

The police report noted that in recent weeks there have been a number of incident involving a “specific group of violent juveniles terrorizing the Downtown Crossing area,” committing acts of vandalism, assault, and civil rights violations.

When two officers responded to the scene, they said in the report that there was in fact around 20 teenagers in the immediate area. 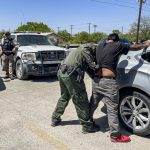 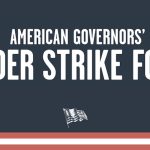