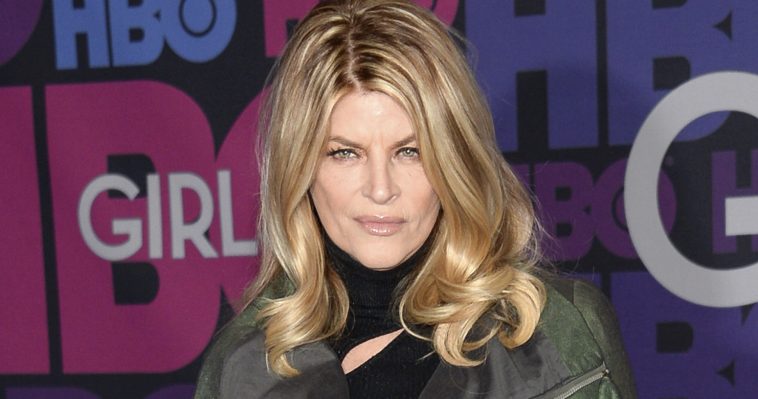 Kirstie Alley, a two-time Emmy winner whose roles on the TV megahit “Cheers” and in the “Look Who’s Talking” films made her one of the biggest stars in American comedy in the late 1980s and early 1990s, died Monday. She was 71.

Alley died of cancer that was only recently discovered, her children True and Lillie Parker said in a post on Twitter. Alley’s manager Donovan Daughtry confirmed the death in an email to The Associated Press.

“As iconic as she was on screen, she was an even more amazing mother and grandmother,” her children’s statement said.

She starred opposite Ted Danson as Rebecca Howe on “Cheers,” the beloved NBC sitcom about a Boston bar, from 1987 to 1993. She joined the show at the height of its popularity after the departure of original star Shelley Long.

Alley would win an Emmy for best lead actress in a comedy series for the role in 1991.

“I only thank God I didn’t have to wait as long as Ted,” Alley said in her acceptance, gently ribbing Danson, who had finally won an Emmy for his “Cheers” role as Sam Malone in his eighth nomination the previous year. 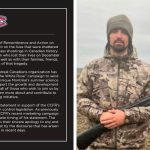 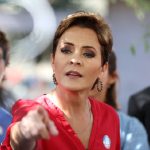