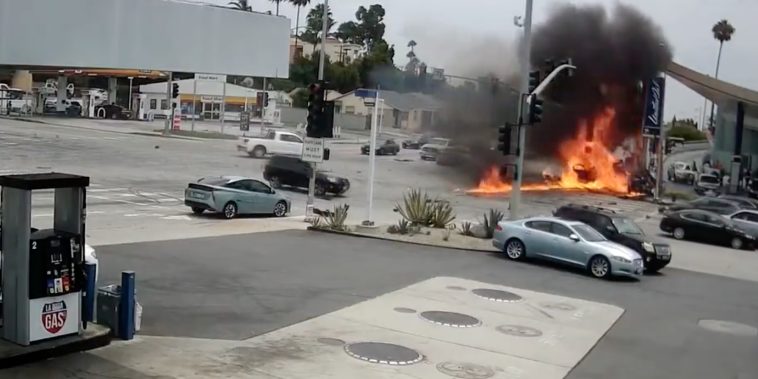 At least six people have been confirmed dead, and multiple others injured.

According to FOX LA, the crash took place at the intersection of South La Brea and Slauson avenues around 1:30 pm.

Several vehicles were involved, and the scene was quickly closed off as first responders investigated.

California Highway Patrol originally reported six dead, including a pregnant woman and an infant, but that number was later reduced to five. In the evening, however, a body was discovered in a charred vehicle, bringing the death toll back up to six. 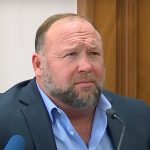 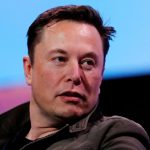