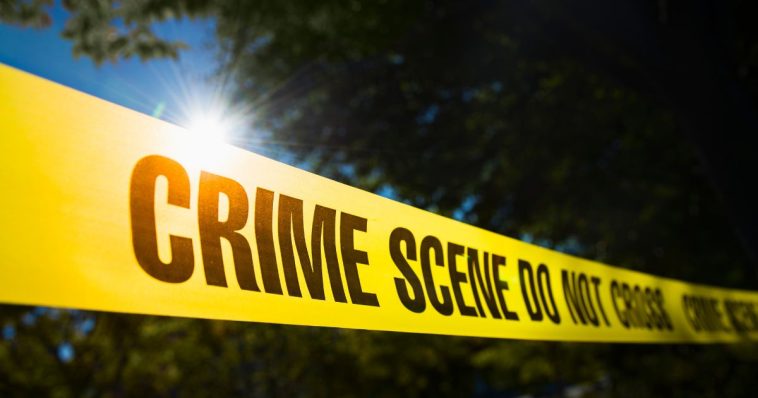 Officers with the Arkansas state police arrested a 28-year-old woman and her boyfriend Friday after discovering her 6-year-old son’s corpse within their home in Moro, west of Marianna.

Police found the body buried beneath the floorboards in a hallway inside the eastern Arkansas home Friday evening, according to a state police news release.

Subsequently, deputies with the sheriff’s office called special agents of the Arkansas State Police Criminal Investigation Division to examine the scene at around 10:45 p.m.

According to state police, preliminary findings suggest the boy had succumbed to injuries he had received three months earlier. The circumstances surrounding his death and its causes remain under investigation.

Police also found a 6-year-old girl living at the same house with what is believed to be burns to the scalp. Officers are investigating the injuries the girl had received.

She has been taken to a hospital in Memphis, where she is reported to be in stable condition, according to police.

Police arrested the boy’s mother, Ashley Roland, and her 33-year-old boyfriend, Nathan Bridges. They are charged with capital murder, abuse of a corpse, tampering with physical evidence and endangering the welfare of a minor. 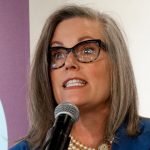 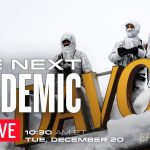