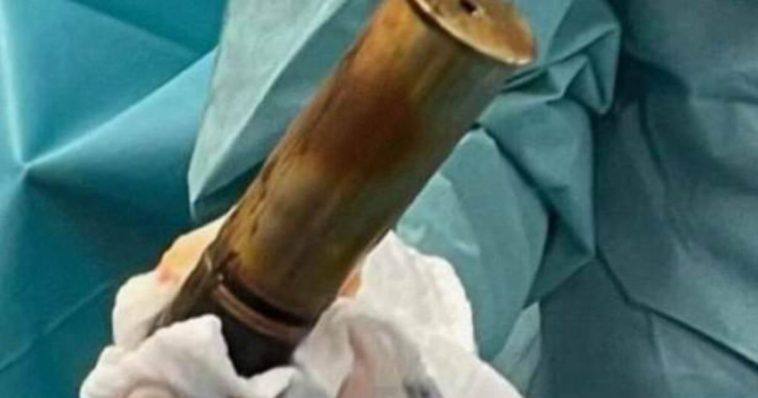 Doctors in Toulon, southern France, were surprised when an 88-year-old patient arrived Saturday evening with an 8-inch artillery shell in his rectum.

The patient’s arrival caused a bomb scare, prompting the hospital to evacuate patients.

“An emergency occurred from 9 p.m. to 11:30 p.m. on Saturday that required the intervention of bomb disposal personnel, the evacuation of adult and pediatric emergencies as well as the diversion of incoming emergencies,” a representative for Hospital Sainte Musse said, according to Daily Mail.

“We had to manage the risk in a reactive framework. When in doubt, we took all the precautions,” the representative added.

Doctors were initially afraid that the shell could detonate and harm them.

However, their fears were assuaged by bomb disposal experts who assured them that the bomb would not detonate.

“They reassured us by telling us that it was a collector’s item from the First World War, used by the French military,” the hospital said in its statement, the New York Post reported. 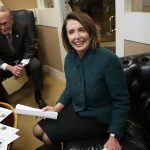 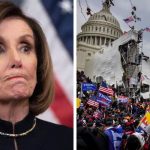