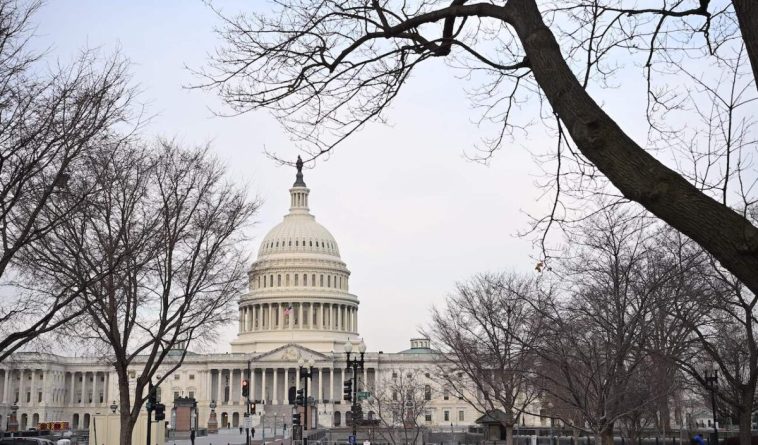 The House on June 8 voted to pass several bills including the “Protecting Our Kids” Act, a Democrat-sponsored omnibus package of gun control legislation. The bill will now head to the Senate, where it is all but doomed to fail to overcome the 60-vote filibuster threshold.

The final vote on the bill in the Democrat-majority chamber was preceded by a series of motions to retain various sections of the legislation; each section was ultimately retained, and the House voted 223-204 to pass the legislation to the Senate. Five Republicans voted for the bill and two Democrats voted against it.

The bills were split into several pieces and confirmed in bipartisan votes; the legislation included various previously-introduced gun control bills. 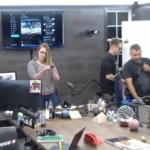