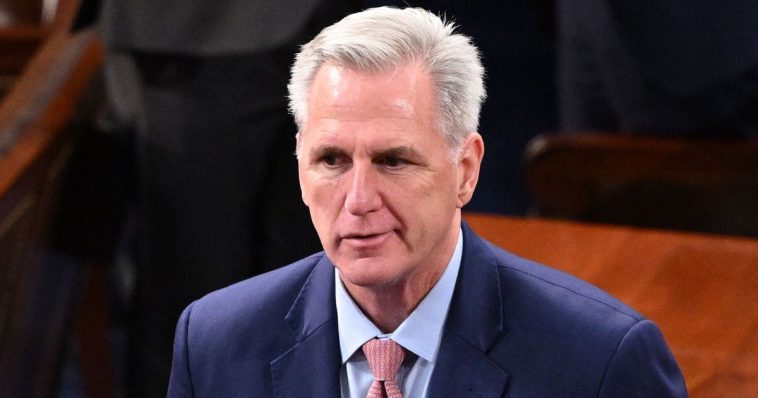 House Republican Leader Kevin McCarthy’s quest to become speaker of the House has run into new headwinds as the lower chamber of Congress prepares for a leadership vote on Tuesday.

Republicans gained control of the 435-member House in the November elections, with 222 seats. To be elected speaker over Rep. Andy Biggs of Arizona — the only other Republican who has publicly said he wants the post — McCarthy needs 218 votes. That means any more than four Republicans opposing him, assuming all Democrats do, could sink his chances for the post.

On Sunday, nine Republicans signed a letter saying that McCarthy’s efforts to woo conservative Republicans have been, in essence, too little, too late.

“[T]he times call for radical departure from the status quo — not a continuation of past, and ongoing, Republican failures,” the letter said.

“For someone with a 14-year presence in senior House Republican leadership, Mr. McCarthy bears squarely the burden to correct the dysfunction he now explicitly admits across that long tenure,” it said. 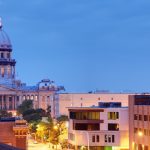 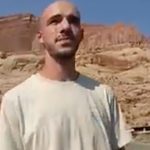