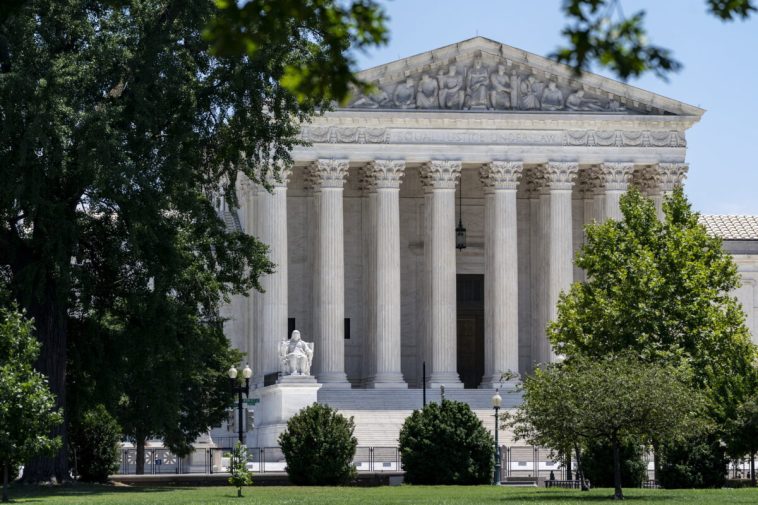 House Democrats on Tuesday introduced a bill to place term limits on U.S. Supreme Court justices in a bid to “restore balance” to the majority conservative bench.

“Five of the six conservative justices on the bench were appointed by presidents who lost the popular vote, and they are now racing to impose their out-of-touch agenda on the American people, who do not want it,” he said in a press release. 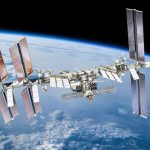 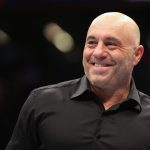