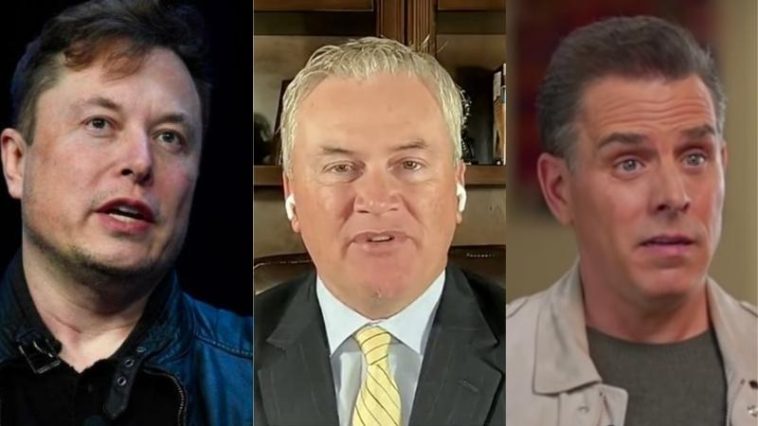 Republican ranking member on the House Oversight Committee, Rep. James Comer, is calling on new Twitter owner Elon Musk to cooperate with the congressional request for the social media company to provide records related to the suppression of the Hunter Biden laptop story. According to Comer, who represents Kentucky’s first district, former Twitter CEO Parag Agrawal ignored the request back in April.

Comer, who leads the minority party in the investigative committee, wrote a letter to Musk on Friday, right after he officially became the new owner.

“Dear Mr. Musk: Committee on Oversight and Reform Republicans are investigating the Biden family’s pattern of influence peddling to enrich themselves and President Biden’s involvement in these schemes,” Comer wrote.

“As part of this investigation, Committee Republicans are reviewing the role Big Tech—including Twitter—played in supporting the Biden campaign in 2020 by suppressing certain stories implicating the Bidens. Following your recent acquisition of Twitter and pledge to make the social media platform a place ‘where a wide range of beliefs can be debated in a healthy manner,’ we hope you will correct this error made by the company’s former leadership and provide Americans with transparency. To that end, we request Twitter provide information regarding its previous leaders’ decision to limit information that may have affected the 2020 Election.”

The letter went on to provide background information on the suppression of the story, detailing how Twitter blocked the New York Post’s scoop on Hunter’s laptop showing a “disturbing pattern of influence peddling and corruption among Biden family members and associates.” The newspaper’s account was locked, and other users who attempted to post the link to the story were met with a message saying “we can’t complete this request because this link has been identified by Twitter or our partners as being potentially harmful.”

The New York Post’s write-up exposed how Hunter introduced his father, then-Vice President Joe Biden, to a top executive at a Ukrainian energy firm less than a year before the powerful politician pressured government officials in Ukraine into firing a prosecutor who was investigating the company. In addition, Hunter pursued business deals involving China’s largest private energy company, including one that he said would be “interesting for me and my family.” 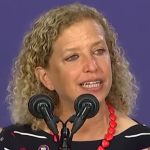 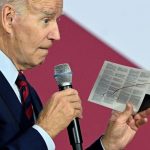