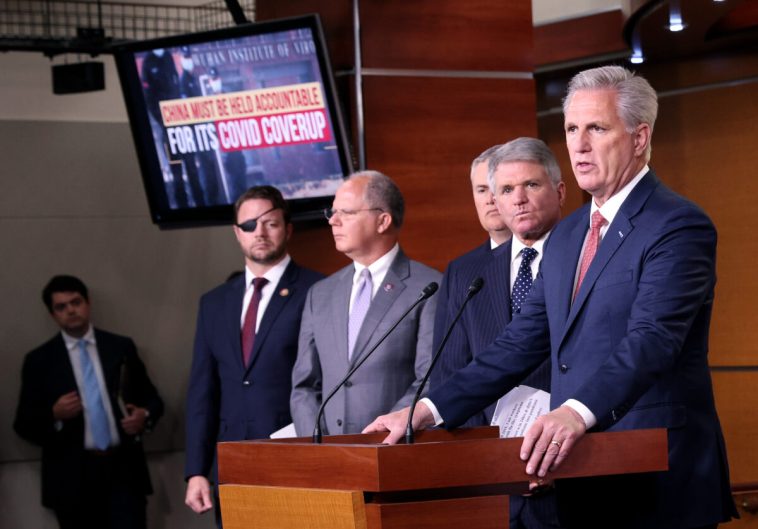 House Minority Leader Kevin McCarthy (R-Calif.) has remained noncommittal when asked about whether Republicans would try to impeach President Joe Biden if they recapture the House in 2022.

If Republicans take over after the midterm elections, McCarthy would be poised to become House speaker. When he was asked about impeaching Biden, he said he doesn’t want to exploit the impeachment process.

“Look, one thing we learned that the Democrats did is they used impeachment for political reasons,” he told Fox News’ Maria Bartiromo on April 10.

Former President Donald Trump was impeached twice in Democrat-led efforts. However, those impeachments ultimately failed in the Senate. 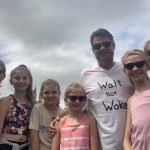 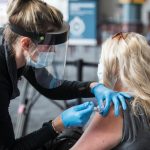