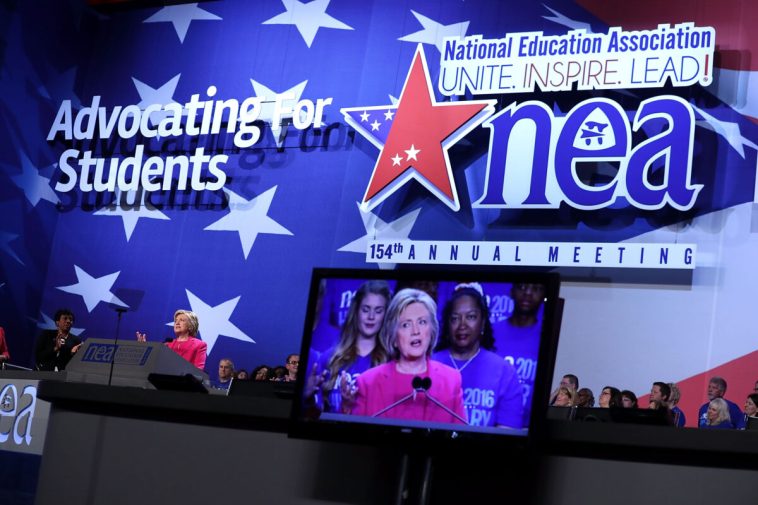 A bill co-sponsored by 18 House Republicans would remove the National Education Association’s (NEA) 116-year-old federal charter because of the union’s hyper-partisanship and support for extreme ideological policies such as critical race theory (CRT).

“The NEA can no longer be considered a public service worthy of its federal charter as it has drifted substantially from its core mission and become a massive political operation dedicated to electing Democrats and imposing a radical progressive agenda on America’s schools,” reads the bill, HR 7510, which was introduced April 14.

The NEA was chartered in 1906 by Congress ‘‘to elevate the character and advance the interests of the profession of teaching; and to promote the cause of education in the United States,’’ according to HR7510.

To date, the NEA is the only federally chartered labor union and, with that charter, it is “receiving a seal of approval from and support of their actions by Congress,” according to the proposal. 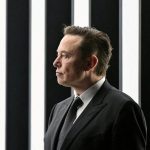 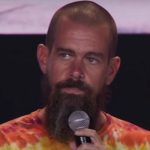