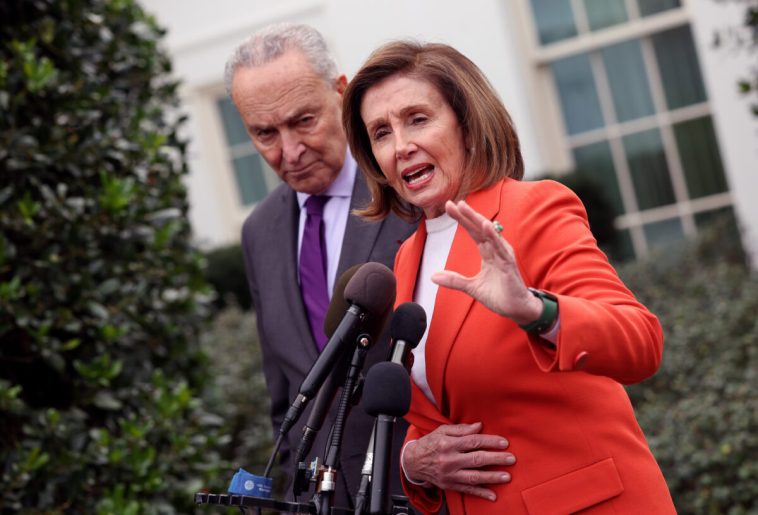 The U.S. House of Representatives on Dec. 8 passed a bill that would declare same-sex and interracial marriage a federally-recognized right.

The Respect for Marriage Act was approved in a bipartisan 258–169 vote. Thirty-nine Republicans joined all Democrats in the lower chamber to pass the bill. One Republican voted present, and four did not vote.

The House had passed the bill in July but was voting again because the Senate amended it in November.

The content of the bill includes a codification of the Supreme Court’s 2014 ruling in Obergefell v. Hodges, which declared a federal right to same-sex marriage on grounds of the 14th amendment’s “equal protection” clause. 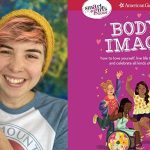 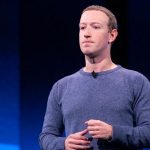