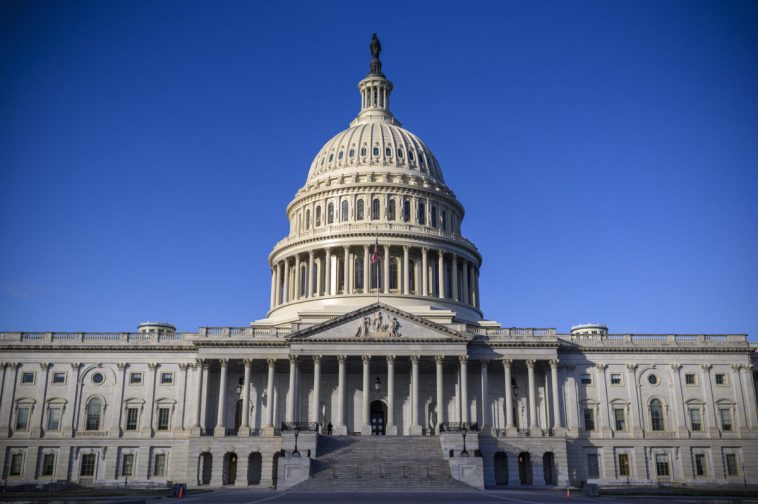 The House of Representatives on Sept. 21 passed an election law bill designed to address President Donald Trump’s legal efforts to decertify some electoral slates in 2021.

The bill, dubbed the Presidential Election Reform Act, passed in a mostly-party line vote with a handful of GOP defections. The final vote, coming in at 229–203, included the support of 221 Democrats and nine Republicans.

During the aftermath of the 2020 election, when Trump was trying to determine how to move forward on his claims of widespread election fraud, lawyer John Eastman was among the attorneys in Trump’s inner circle who supported an effort to refuse to certify electoral slates from states where concerns of election fraud were most prevalent. 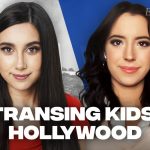 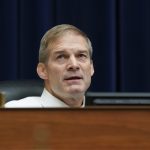