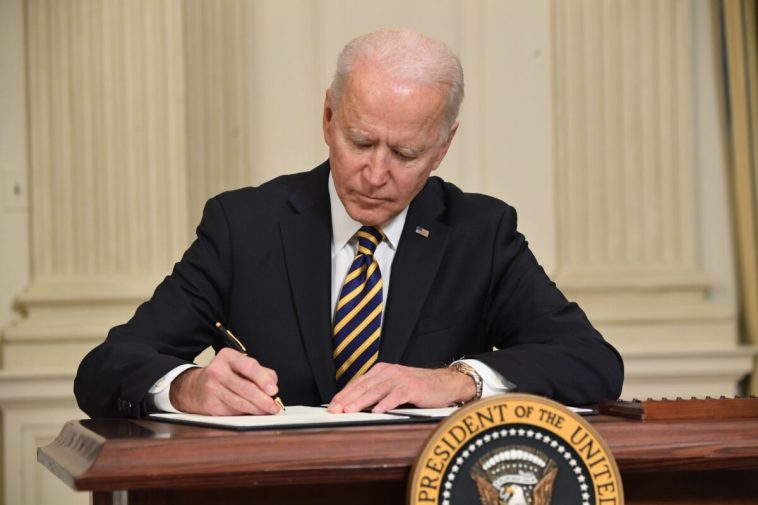 House Republicans on Tuesday introduced legislation to end the COVID-19 public health emergency, coming about three years after it was implemented nationwide.

On Jan. 11, the U.S. Department of Health and Human Services (HHS) confirmed that it would again extend the health emergency for another 90 days, according to a declaration issued by HHS Secretary Xavier Becerra. The emergency has been renewed about a dozen times since it was implemented under the Trump administration in early 2020. 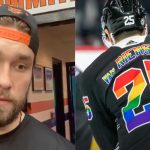 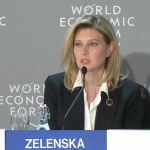