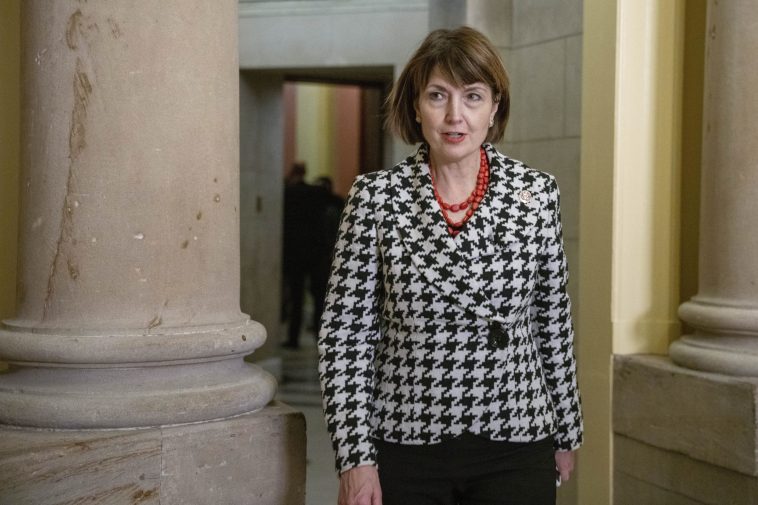 The Republican-controlled House on Thursday voted to block oil from the country’s emergency stockpile from going to China.

The bill, one of the first introduced by the new GOP majority, would prohibit the Energy Department from selling oil from the Strategic Petroleum Reserve to companies owned or influenced by the Chinese Communist Party. It passed easily, 331-97, with 113 Democrats joining unanimous Republicans in support.

Republican Rep. Cathy McMorris Rodgers, the new head of the House Energy and Commerce Committee, said the bill would help end what she called President Joe Biden’s “abuse of our strategic reserves.”

Biden withdrew 180 million barrels from the strategic reserve last year, claiming it was a bid to halt rising gasoline prices amid production cuts by OPEC and a ban on Russian oil imports following Moscow’s invasion of Ukraine. The monthslong sales brought the stockpile to its lowest level since the 1980s. The administration said last month it will start to replenish the reserve now that oil prices have gone down.

McMorris Rodgers accused Biden of using the reserve to “cover up his failed policies” that she said are driving up energy prices and inflation.

“Draining our strategic reserves for political purposes and selling it to China is a significant threat to our national and energy security. This must be stopped,” McMorris Rodgers said.

The measure is the first in a series of GOP proposals aimed at “unleashing American energy production,” McMorris Rodgers said, as Republicans seek to boost U.S. production of oil, natural gas and other fossil fuels. 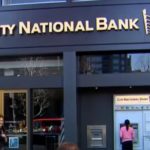 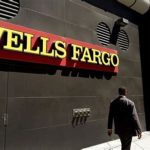