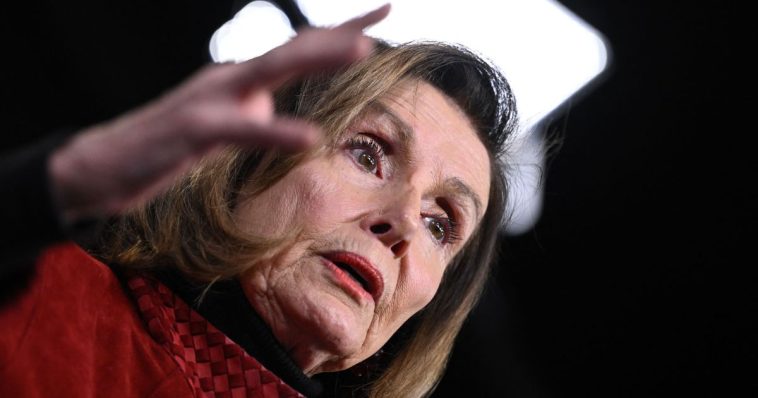 Former President Donald Trump has long maintained that much of the failure to secure the Capitol during the fateful events of Jan. 6, 2021, was House Speaker Nancy Pelosi’s fault. Now it looks like Trump was right, again.

This week, five House Republicans released a trove of text and email messages that the Democrats have gone to great lengths to ignore showing that Pelosi was directly involved with the creation and implementation of the Capitol Hill security plan that was such a disastrous failure during the Capitol incursion of Jan. 6.

The records also show that California Democrat “denied again and again” the resources needed to protect Congress and the surrounding government office buildings linked by tunnel to the nation’s capital, according to the report.

The 141-page document — titled “Report of Investigation: Security Failures at the United States Capitol on January 6, 2021” — was released Wednesday.

The probe was a direct response to the partisan witch hunt of Pelosi’s select committee on Jan. 6, which featured seven Democrats and two fiercely anti-Trump Republicans.

The report is the result of months of combing through the records the Democrat-led committee ignored after House Minority Leader Kevin McCarthy gave the go-ahead to look into the evidence to Republican Reps. Rodney Davis of Illinois, Jim Banks of Indiana, Troy Nehls of Texas, Jim Jordan of Ohio and Kelly Armstrong of North Dakota.

It concluded that the security breach on Jan. 6 was a result of failures by House Democratic leaders and law enforcement officials in the Capitol Police Department who allowed “optics” about seeing armed officers in the Capitol override security issues. 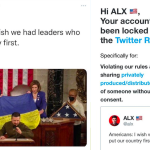 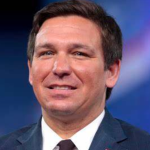