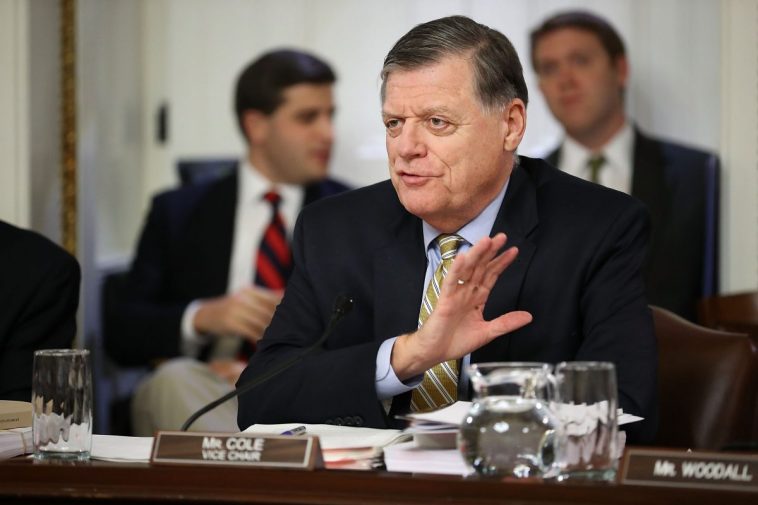 Republicans held a spirited debate over the proposed rules to govern how the House of Representatives does its business in the 118th Congress and then adopted a major package of reforms they say will restore accountability and transparency for the public.

The 55-page rules package was approved on a 220–213 vote that followed Republicans defeating a Democratic motion to recommit the rules package to a committee for revision. Both of the votes were conducted with a newly adopted five-minute rule. Previously, most House votes allowed members 15 minutes to cast their ballots. 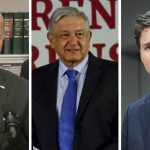 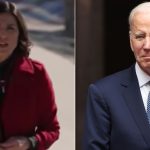