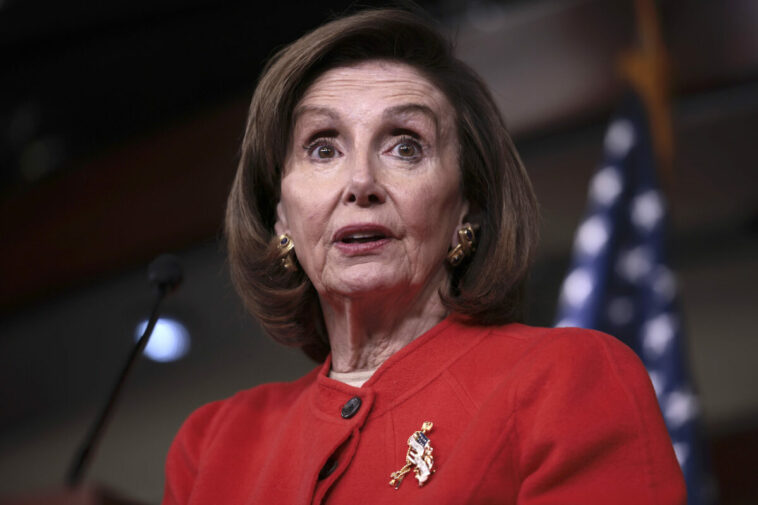 The House of Representatives late Wednesday passed legislation to ban all goods from China’s remote northwestern region of Xinjiang over concerns about forced labor.

The Uyghur Forced Labor Prevention Act, which passed the Democrat-led chamber by an overwhelming vote of 428-1, now heads to the Senate. It would need to pass the Senate and be signed by President Joe Biden to become law.

Rep. Thomas Massie (R-Ky.) was the only lawmaker who voted against the measure.

The measure would create a “rebuttable presumption” that all goods from Xinjiang, where the ruling Chinese Communist Party (CCP) has set up a… 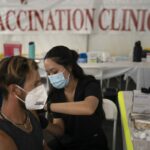 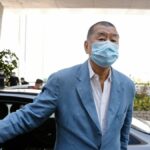