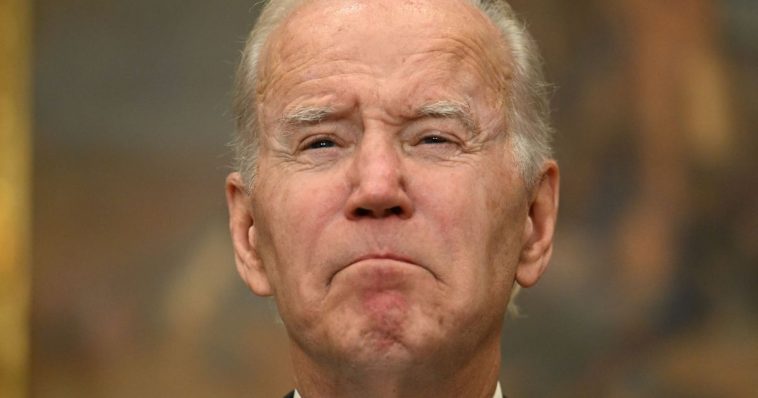 President Joe Biden railed off two false statements in two sentences during a speech in Florida on Tuesday.

The 79-year-old President first claimed that there’s a war ongoing in Iraq, confusing the nation with Ukraine as he outlined his excuse for crippling inflation and sky-high gas prices gutting Americans at the pump.

After correcting himself, followed up the misstatement by falsely taking on the mantle of a Gold Star father for himself.

“Thinking of Iraq because that’s where my son died,” Biden said, in reference to his deceased son Beau Biden.

“The, uh, because he died,” Biden followed up, in an unclear statement that could’ve been meant as a correction.

Beau Biden deployed to Iraq as a JAG lawyer in a Delaware National Guard unit in 2009. Biden’s older son, who also served as Delaware Attorney General, died of brain cancer six years after he returned from the deployment. 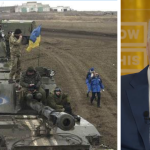 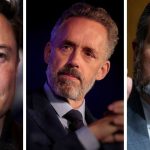