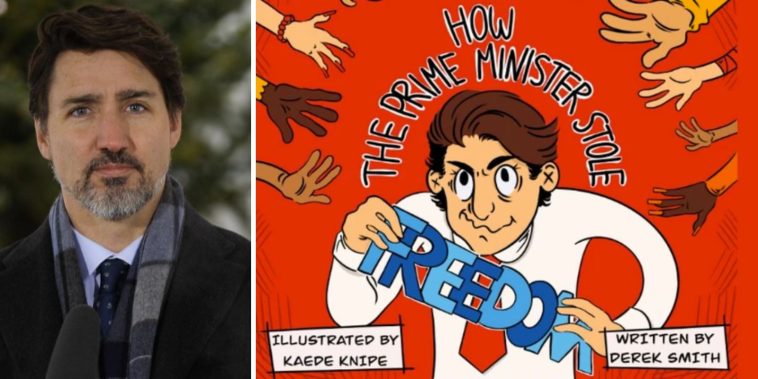 The book, illustrated by Kaepe Knipe and written by Derek Smith, is modelled the book around the Dr. Seuss Christmas classic, “How the Grinch Stole Christmas,” and follows a the prime minister character in his battle against freedom protestors who descend upon the capital.

The prime minister, a politician who resembles Canadian Liberal Party boss Justin Trudeau, is shown to be a stupid man with a brain “three sizes too small” who aims to steam the freedoms of protestors.

“From coast to coast the truckers drove through the snow and their small fringe numbers continued to grow. Then one day a trucker appeared in the town, with thousands behind them from miles around,” one passage reads, according to the National Post. 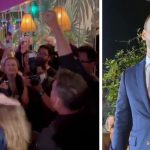 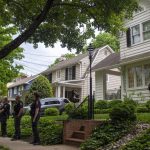