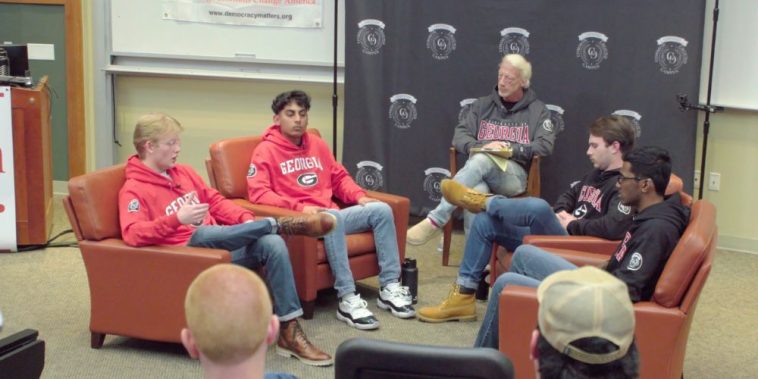 After a successful first event at the University of Georgia in April, the Common Ground Campus Initiative has announced that they will be accepting new school nominations for future events. The non-partisan effort promotes thoughtful dialogue between individuals on both sides of the political aisle.

“The non-partisan effort is a concept created by Felisa Blazek and Human Events Executive Editor Brent Hamachek. The initiative flips the typical campus debate format on its head, and instead discourages the argumentative approach often taken on college campuses, with an end goal of identifying points of agreement between both sides,” the press release states.

“This program is the culmination of something that has been dancing in my head for years,” Hamachek said. “I’m thankful to Jeff Webb and Human Events for their financial sponsorship and support and I am also appreciative of TPUSA and Democracy Matters for being our first participating sponsors. Most of all, I am grateful for the vision, professionalism, and just sheer determination of my partner, Felisa Blazek for taking an abstract idea and turning it into something real and making it happen.”

Human Events‘ Hamachek praised the success of the first event and said that those who seek to “exercise control” over every aspect of American life should be “frightened.” 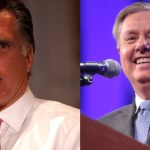 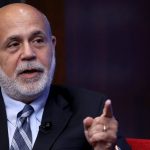