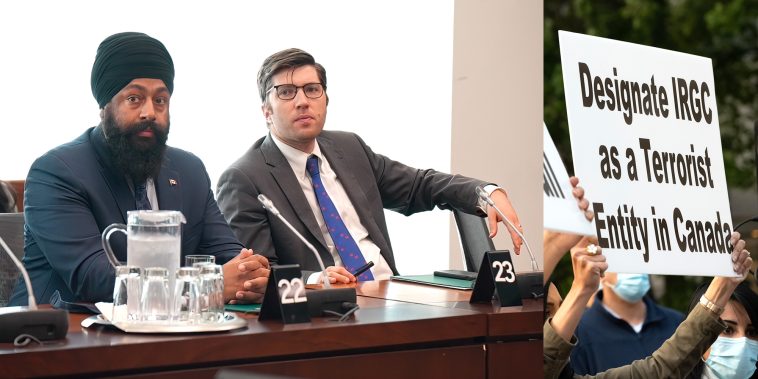 Human rights activists travelled to Ottawa to meet with Conservative MPs on Monday to describe why they feel the Iranian Revolutionary Guard Corps (IRGC) needs to be listed as a terrorist entity in Canada. Their audience included Conservative MPs Jasraj Singh Hallan, and Garnett Genuis.

President of the Council of Iranian Canadians Avideh Rafaëla Motmâenfar opened the meeting by saying it has been 4 years since the Canadian government passed a motion to list the IRGC as a terrorist entity, yet it still has not been enacted.

Delivering her speech in both English and French, Motmaenfar said that the IRGC “has supported other terrorist organizations such as Hezbollah and Hamas who perpetrate antisemitic crimes and coordinate terror attacks against Canada’s allies in the rest if the world.”

Mehrzad Zarei, whose 17-year-old son Arad died when Ukrainian flight PS752 was shot down in 2020 was one of the speakers, describing the experience of losing his son, and his disgust at seeing Justin Trudeau bow and shake hands with Iranian foreign minister Javad Zarif. 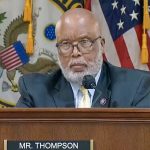 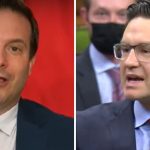