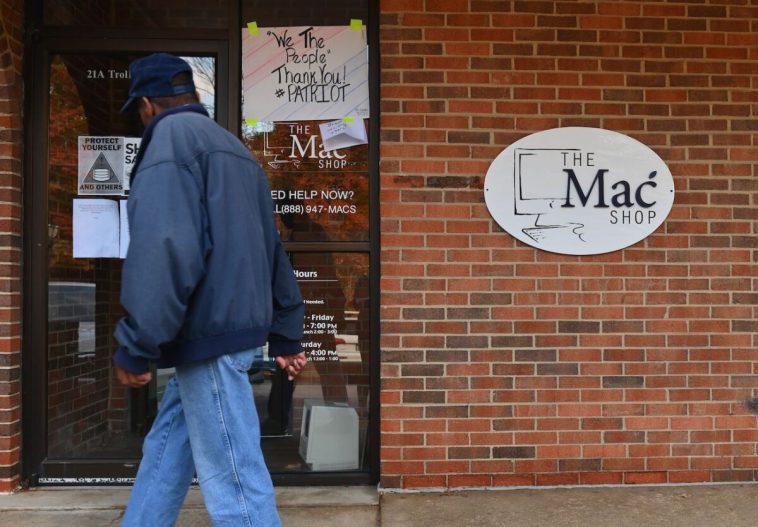 John Paul Mac Isaac, the laptop repairman who allegedly found Hunter Biden’s laptop, revealed Monday that he is working with Republican lawmakers as they prepare to investigate the younger Biden after taking the House majority during this month’s midterms.

Mac Isaac alleged in a Monday interview with Fox News that an FBI agent gave him a “chilling” warning when he first interacted with the bureau after finding the laptop. The Delaware-based laptop repairman said he recalled telling one agent that he would change their names when he published his book.

“That’s when Agent Mike turned around and told me that, in their experience, nothing ever happens to people that don’t talk about these things,” Mac Isaac said, claiming that it was a veiled threat to keep silent. 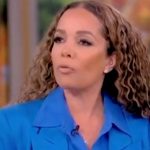 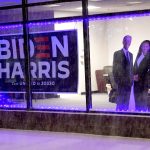