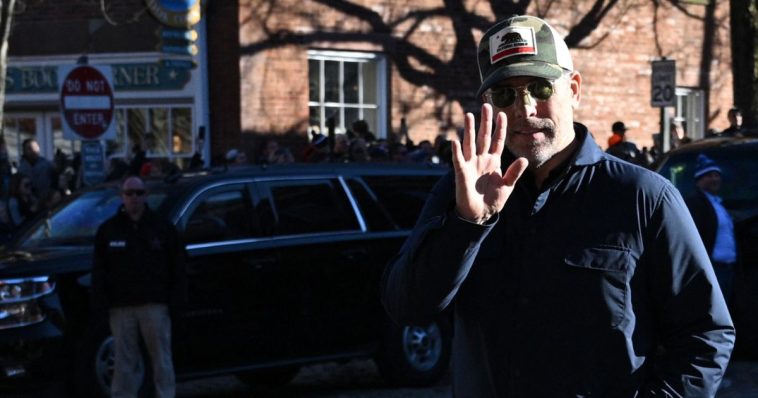 Hunter Biden is a lot of things, but it looks like we can add “deadbeat father” to that list.

Not only is the president’s son fighting tooth and nail in the court system to lower the amount of child support he will have to remit to Lunden Roberts, a former Washington D.C.-based exotic dancer with whom Hunter Biden had a child, but he’s also exhausting all possible legal maneuver to prevent the child from bearing the family surname.

According to the New York Post, Hunter Biden told an Arkansas court that his 4-year-old daughter, Navy Joan Roberts, would be robbed of “peaceful existence” if she were to take the Biden family name. That’s an interesting angle. It’s almost as if he’s admitting that the Biden name brings trouble.

But as a December New York Post report noted, Hunter Biden hasn’t even met his young daughter yet, and it was only in 2020 that he was finally forced to admit that he fathered the girl after DNA tests confirmed it. President Joe Biden, the young girl’s grandfather, also remains estranged.

Hunter Biden’s attorneys doubled down, arguing that the girl should have the power to make that decision on her own once “the disparagement of the Biden name is not at its height.”

Roberts, however, had a contrasting view of the Biden surname.

In late December, Roberts argued to Circuit Court Judge Holly Meyer that her daughter should be afforded the right to carry the prestigious last name, saying it would benefit the young girl because the last name is “now synonymous with being well educated, successful, financially acute and politically powerful.” 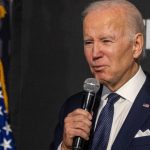 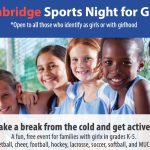