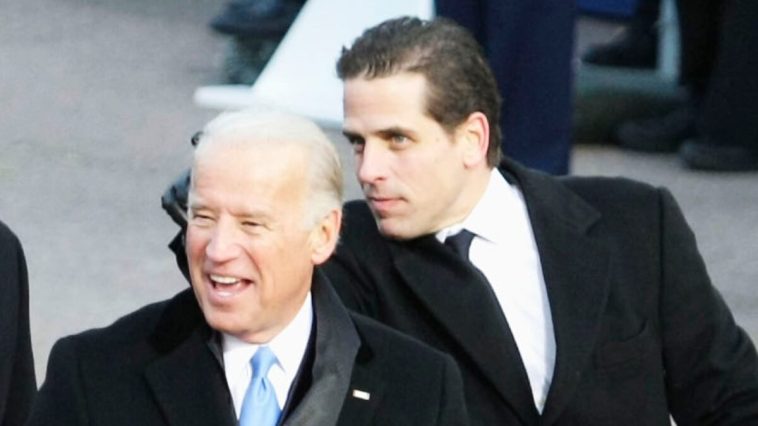 An attorney for Hunter Biden responded to reports claiming the president’s son may be charged soon over alleged tax crimes.

“As is proper and legally required, we believe the prosecutors in this case are diligently and thoroughly weighing not just evidence provided by agents, but also all the other witnesses in this case, including witnesses for the defense,” Chris Clark, Hunter Biden’s lawyer, said in a statement to the Washington Times on Friday in response to the reports.

Reports suggested that U.S. Attorney for Delaware David Weiss is nearing a decision on whether to charge Hunter Biden and is in discussions with the Department of Justice (DOJ) on how to proceed. Namely, the Washington Post, citing unnamed law enforcement officials, alleged that federal agents have found enough evidence to charge Hunter Biden with tax crimes and making a false statement relating to the purchase of a firearm. 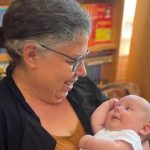 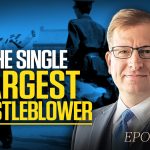