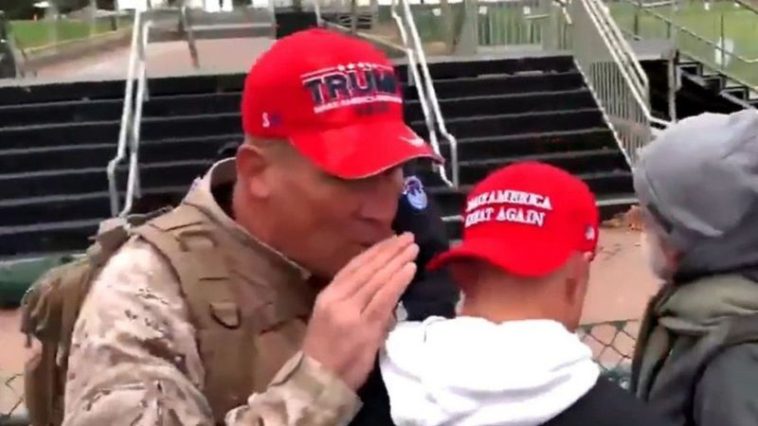 Ray Epps, the man who was filmed at the Capitol in the lead up to January 6 saying, “We need to go into the Capitol,” texted his nephew on January 6 that he “orchestrated it” as protestors breached the Capitol building that afternoon.

According to the January 21, 2022 transcript of Epps’ interview with the January 6 Committee, he was texting his nephew Dalin and said, “I was in the front with a few others. I also orchestrated it.”

Someone in the crowd exclaims, “what?” in response to Epps followed by a collective shout of “No!” and “Fed! Fed! Fed!” in Epps’ direction.

The next day Epps’ was videographed saying to the crowd, “Okay folks, as soon as the president is done speaking, we go to the Capitol.” 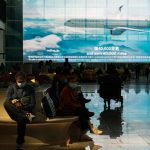 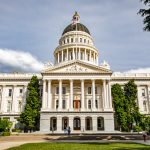