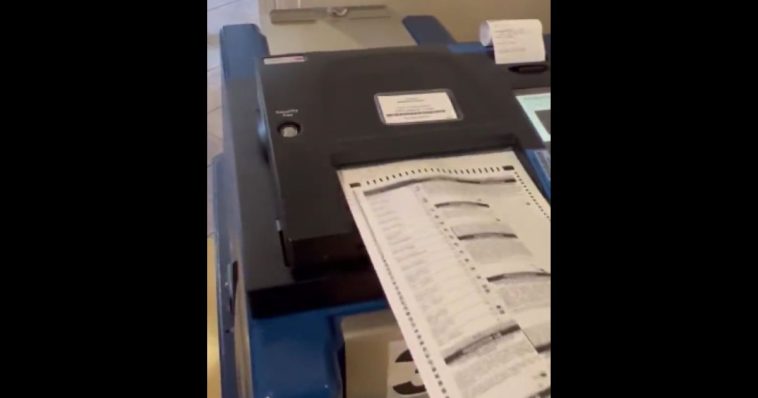 County officials stated that day that one-in-five polling voting was having these issues caused by poor ballot print quality preventing the tabulators from reading the votes cast.

The Washington Post reported that ultimately 70 of the county’s 223 polling locations experienced the tabulator reading problem, so over 30 percent versus the 20 percent county officials had originally indicated.

In the video posted by Kirk, who is a strong supporter of Republican gubernatorial candidate Kari Lake, a man tries multiple times to get a tabulator machine to accept his ballot.

He first asked, which one he should use, and someone said, “One’s as bad as the other…Choose your poison.”

The voter tried two tabulators, but they wouldn’t accept the ballot.

“It’s never going to go through, is it?” the man said. 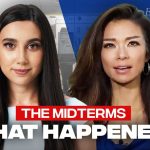 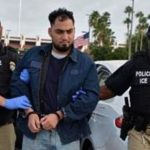