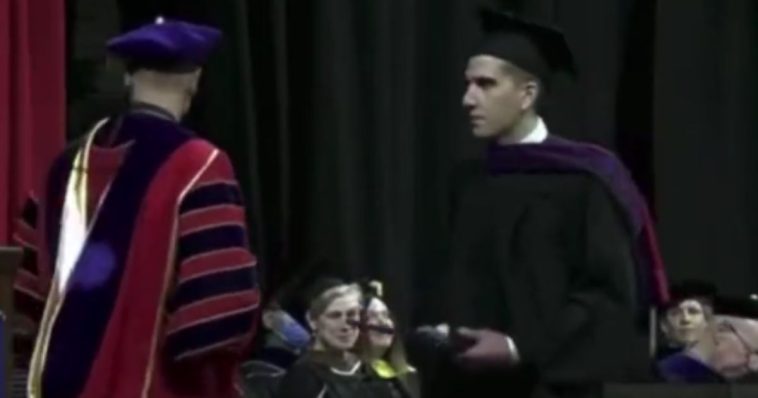 The suspect charged in an Idaho quadruple homicide undertook a cross-country drive from Washington to Pennsylvania in December.

Bryan Kohberger made the lengthy trip with his father, according to CNN, citing the criminal complaint against the alleged murderer and a witness who encountered the two men.

Law enforcement began surveillance of Kohberger as he drove across the country to his parents’ Pennsylvania residence.

Kohberger’s father flew to Washington for the cross-country trip, joining the suspect for a drive that was more than 2,000 miles long for the holidays.

The suspect was ultimately arrested in an early-morning Friday law enforcement operation.

Authorities have described Kohberger’s Hyundai Elantra as a key piece of evidence in the case against him.

Prosecutors have indicated that they have camera imagery of the vehicle near the scene of a November home invasion stabbing spree. 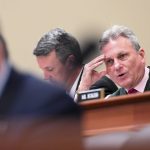 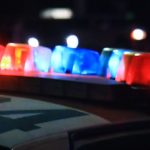