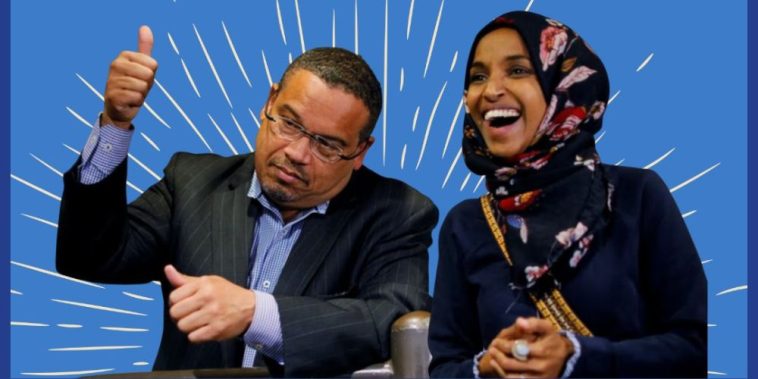 On Sunday, the “Squad” member posted on Twitter, “Keith, you will forever be my brother. You’re a champion for working people, a champion for people of color, a champion for every person who can’t afford to buy representation. That’s why you’re the People’s Lawyer. I’m proud to have your support.”

While he was a member of Congress, Ellison, supported the UN’s Goldstone Report, a one-sided attack on Israel following the 2009 Gaza war.

In December of 2010, an audio recording from a private fundraiser was released in which Ellison said that American foreign policy is “governed” by Israeli interests. 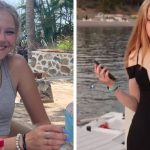 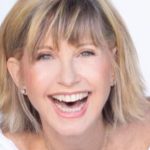