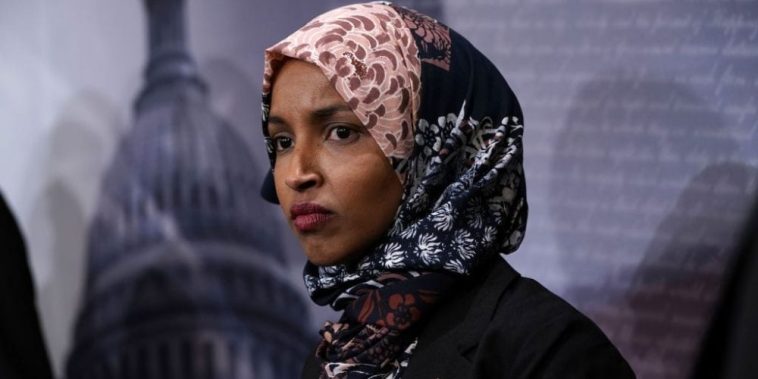 Following a hack of the GiveSendGo website revealing those that donated to the Canadian Freedom Convoy page, Rep. Ilhan Omar took to Twitter to defend a cafe that has been targeted after the owner’s name appeared amidst the leaked names.

“I fail to see why any journalist felt the need to report on a shop owner making such a insignificant donation rather than to get them harassed. It’s unconscionable and journalists need to do better,” Omar wrote on Wednesday evening.

The tweet came in response to Ottawa Citizen editor Alison Mah posting an article in which the outlet interviewed Stella Luna Gelato Café owner Tammy Giuliani. Mah wrote: “The owner of Stella Luna says she regrets making her $250 donation to the truck convoy, saying she thought it was a ‘peaceful, grassroots movement.’”

“She made the donation Feb. 5, when police were calling the protest ‘volatile and dangerous,’” Mah added, failing to address the threats that have been raised against the business and its staff. 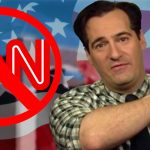 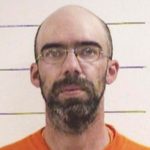