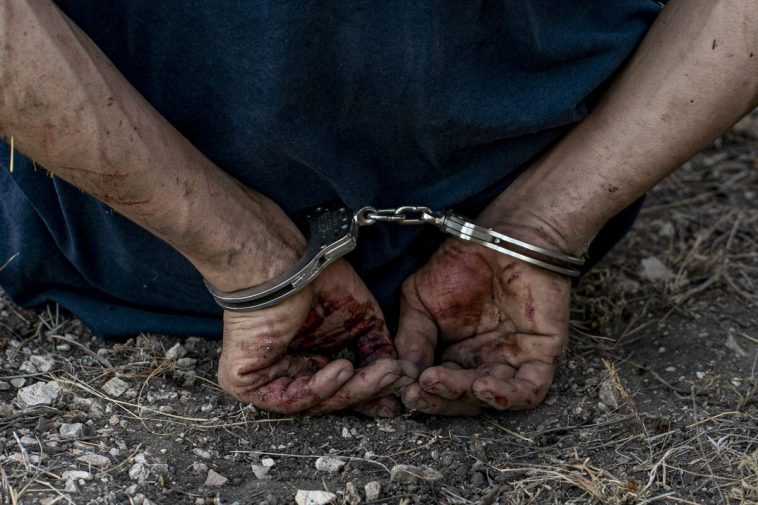 GOLIAD, Texas—Federal immigration officials have long said that every illegal immigrant who crosses the U.S. southern border has to pay the Mexican cartel in control of that area of the border, known as a “plaza.”

Fees vary depending on the nationality of the border crosser and what type of “service” they’re paying for. It’s cheaper for those who want to cross and then turn themselves over to Border Patrol, although it’s still pricier for foreign nationals traveling from farther afield such as China, Africa, or the Middle East.

For the individuals who want to avoid Border Patrol and get smuggled to their destination city in the United States, it costs more and involves more complicated logistics. 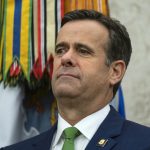 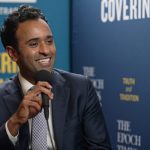