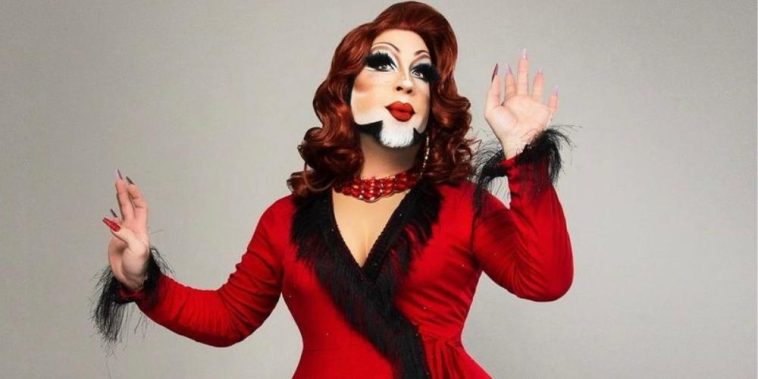 After coming under fire for promoting an upcoming “Drag Queen Bingo” event for teenagers, an Illinois library released a statement Monday to defend its decision and “identify misconceptions that are being spread through various outlets.”

The Downers Grove Public Library (DGPL) statement comes after the anti-woke parents group Awake Illinois publicly called for DGPL to cancel the event, which is set for ages 12-18 on October 11 “in celebration of National Coming Out Day.”

In the statement in response to criticism from parents, DGPL wrote: 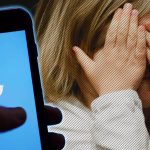 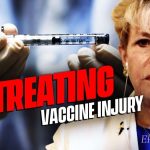