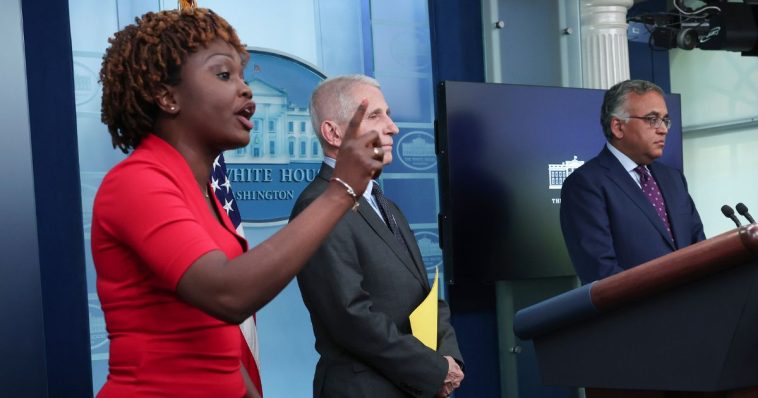 Anthony Fauci, director of the National Institute of Allergy and Infectious Diseases, made his way back to the White House for a news briefing on Tuesday.

His return didn’t go quite as smoothly as White House officials were likely hoping it would, thanks to one adamant reporter.

Glebova attempted to ask Fauci about the origins of COVID before Jean-Pierre shut the line of inquiry down.

“I will not call on you if you yell, and also you’re taking time off the clock because Dr. Fauci has to leave in a couple of minutes.”

Another reporter, Simon Ateba of Today News Africa, came to the defense of his fellow reporter. 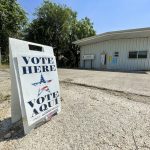 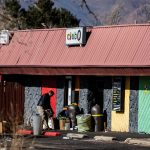