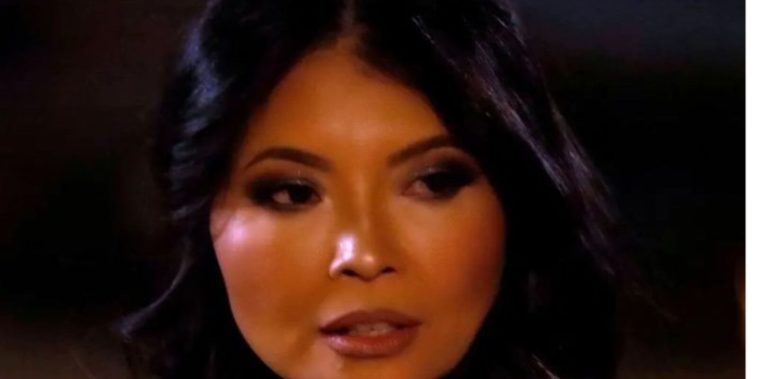 Jennie Nguyen was fired on Tuesday from her role in Real Housewives of Salt Lake City by the show’s parent company Bravo. On Wednesday, she gave her version of the story to the public.

Bravo stated on her Instagram live stream by iterating that she wasn’t sure whether it was her or her social media team that made the posts originally, supporting the police and condemning the Marxist BLM organization.

According to Vanity Fair, Nguyen opened up her live stream by saying that she’s “…very proud to be a Republican.”

For Nguyen, however, being a Republican encompasses having respect for all different points of view. She continued, “I am proud to be able to say I have the freedom of speech to choose and to have an opinion.” 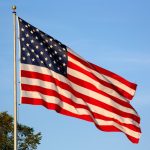 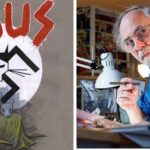