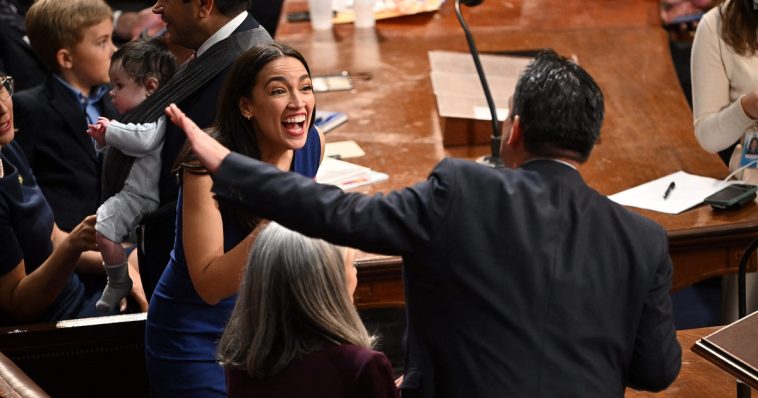 Imagine a line of work where you get to make rules for your bosses.

Imagine the same job allowing you to vote on raising your own pay while foisting the bill on your bosses.

Sound too good to be true? Well, it’s as true President Joe Biden being under federal investigation, because that job is simply called “being a Democratic member of the House of Representatives.”

As a parting gift to themselves before Republicans could fully commandeer the majority, Democratic House members changed a rule “allowing them to be reimbursed for the cost of lodging, food and travel while they are on official business in Washington,” The New York Times reported.

According to the Times, this “little-noticed rule change” was “made quietly” by the Democrats in the waning days of their majority rule.

“The provision, tucked into internal rules that typically receive little attention from the public and without any open debate on Capitol Hill, could amount to a subsidy of about $34,000 per member this year, according to an estimate based on current government reimbursement rates,” the outlet reported.

Must be nice to spontaneously decide that you deserve a $34,000 bonus. 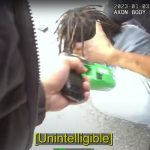 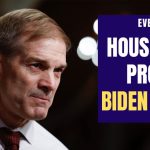