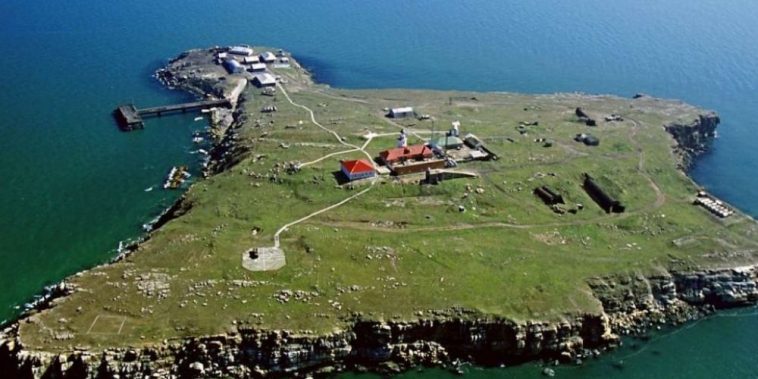 Thirteen Ukrainian soldiers refused to surrender an island to a Russian warship and in a final defiant told their attackers to “…go f*** yourself!”

The soldiers stationed on the small border island of Zmiinyi in the Black Sea. A Russian warship ordered them to surrender. Zmiinyi translates in English to Snake Island, is located approximately 30 miles off Ukraine’s coast, and has a total land area less than 1/10th of a square mile.

The Russians told the Ukrainian defenders via radio, “This is a Russian military ship. I suggest you lay down your weapons and surrender to avoid bloodshed and unnecessary victims. Otherwise we will open fire on you.”

The Russian warship then reportedly opened fire on the island and killed all 13 soldiers. 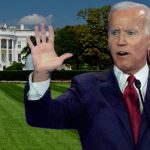 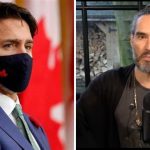