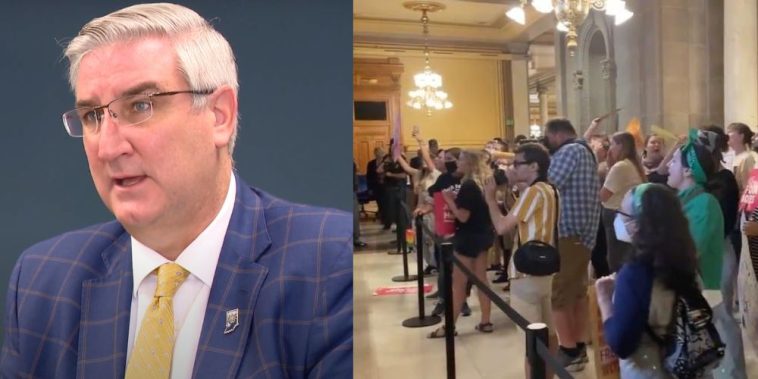 Indiana on Friday approved significant abortion restrictions, becoming the first state in the country to pass an abortion ban after the Supreme Court’s overturn of Roe v. Wade on June 24.

Other states have various abortion bans but their legislation was passed before Roe and went into effect after the Supreme Court ruled.

Republican Governor Eric Holcomb signed the ban on abortions 10-weeks post-fertilization, with exceptions made for cases of rape or incest, pregnancies in which the life or physical health of the mother is compromised, or if a fetus is diagnosed with a lethal anomaly.

The restrictions on all other abortions will go into effect in the state on September 15, reported Newsmax. 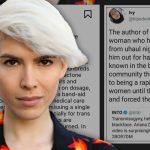 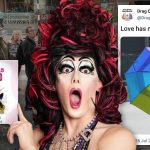