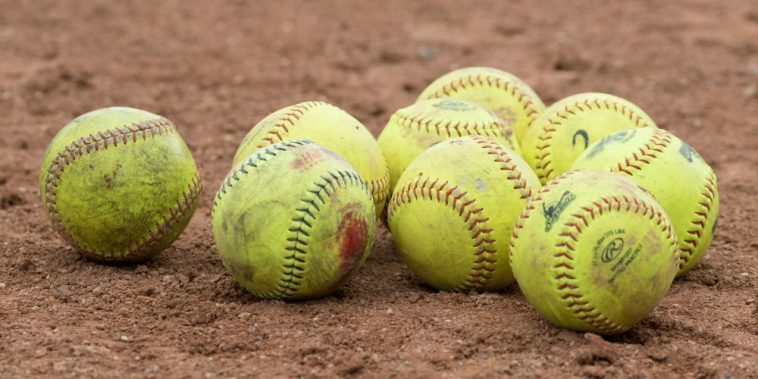 An Indiana federal court has placed a preliminary injunction on a school district after they ruled that the district, in enforcing the state’s ban on biological males competing in female sports, discriminated against a young transgender student, and would cause the student harm.

The motion, filed on behalf of a 10-year-old transgender student identified only as “A.M.” by the student’s mother, was filed against Indianapolis Public Schools as well as the superintendent of the district.

In May, the Indiana legislature overturned Governor Eric Holcolm’s March veto of the bill. The legislation, Indiana Code § 20-33-13-4, bars biological males, as determined by a student’s birth sex, from competing against biological females in sports.

The legislation lays out that there will be a male, female, and co-ed team, and took effect on July 1.

In the court document, it states that A.M. is a 10-year-old transgender student, who said at the age of four that the student is a girl, not a boy. 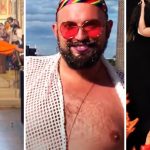 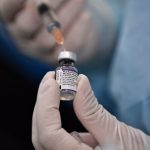