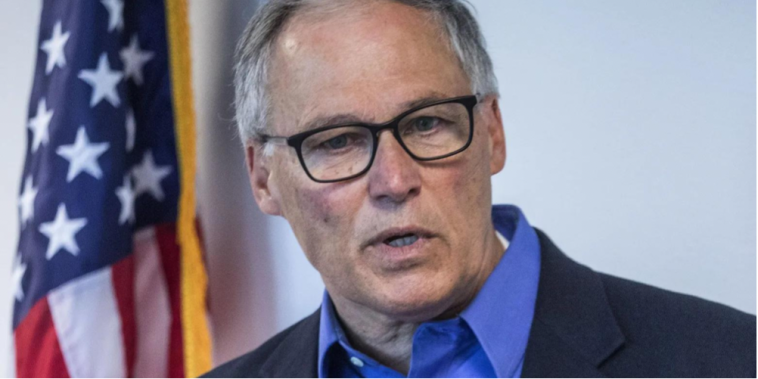 Washington state Democrat Governor Jay Inslee announced last week that through an executive order he will be rescinding the state’s ban on affirmative action, ignoring the will of Washington state voters who voted to reject the initiative in 2019.

The executive order will allow state hiring, contracting, and education to hire based upon affirmative action as means to “diversify” the state government, rescinding the 20-year-old ban.

In 2019, Washington state residents voted to reject Referendum 88 in a 50 to 49 percent vote. Referendum 88 acted as a veto referendum that was designed to require a statewide vote on Initiative 1000 which was approved by the state’s legislature in April 2019.

Washington Initiative 1000 was designed to allow affirmative action policies by the state of Washington in the areas of public education, public employment, and public contracting as long as such policies do not constitute preferential treatment (as defined) and do not use quotas.

Inslee released a statement on Monday and said that his executive order will work to achieve equity in government institutions, which received praise from other state officials including Seattle’s new Democrat Mayor Bruce Harrell. 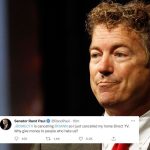 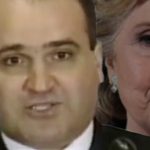