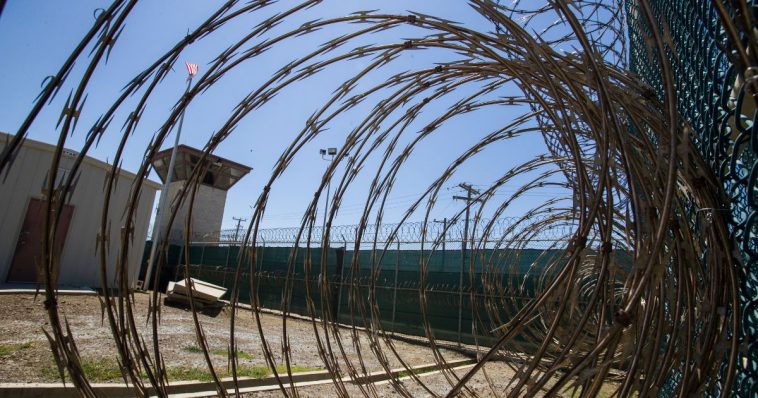 The Biden administration is weighing a plan to house migrants at Guantanamo Bay Naval Base, according to NBC News.

The White House National Security Council asked the Department of Homeland Security for the number of Haitian migrants apprehended at sea which would require them to designate a third country for them to stay in while they await processing to enter the U.S., NBC reported, citing two U.S. officials and an internal document. If there is an overwhelming number of Haitian migrants for a third country, the Biden administration is considering Guantanamo Bay as a holding center.

Guantanamo is a high-security prison, where some of the harshest criminals have been held, including terrorists who carried out the 9/11 attacks.

The facility has also been used in the past to house migrants from Cuba and Haiti. The Biden administration is considering utilizing the base’s Migrant Operations Center and doubling its capacity to have 400 beds, according to NBC.

“The U.S. government always does contingency planning out of an abundance of caution, and for a wide range of potential scenarios. These contingencies for migration existed long before the Biden-Harris Administration,” an NSC spokesperson added after NBC published its story, adding that a decision hasn’t been made and the number of Haitian migrants interdicted at sea has decreased.

Nearly one year ago, the Biden administration faced a surge in Haitian migrants that overwhelmed the capacity of Border Patrol in Del Rio, Texas, when thousands of them amassed under the international bridge hoping to enter the U.S. During Biden’s time in office, there’s been millions of migrants attempting to enter the country, many of them illegally.

“The United States remains committed to supporting the people of Haiti. We recently delivered Haitian government-purchased security equipment, including tactical and armored vehicles and supplies, that will assist the Haitian National Police in their fight against criminal actors inciting violence,” a representative for the NSC told NBC. 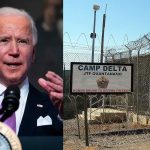 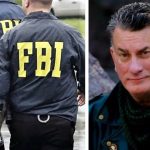