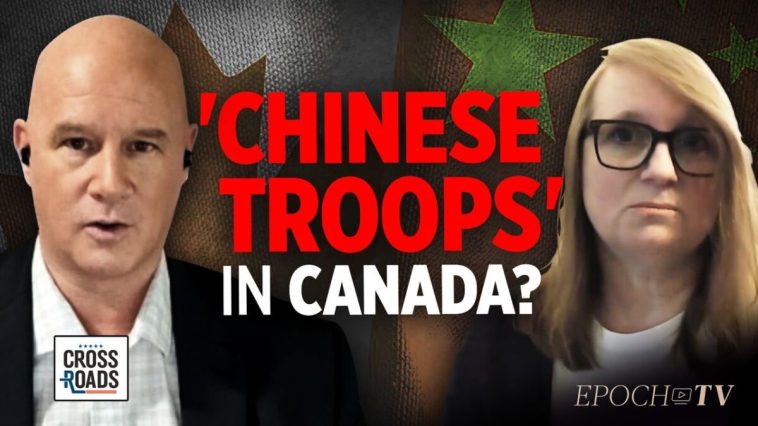 A viral video from Canada made headlines in the United States, and showed what looked like Chinese military troops marching along a road on a secluded island.

Investigators have now uncovered the group shown in the photos, and its ties to an alleged cult with ties to the Chinese regime—with a strange story surrounding it, involving United Front spy operations, an unsolved murder, and organized crime.

To learn more about this story, we sat down for a discussion with the investigators:

Ina Mitchell, an investigative reporter, and Scott McGregor, a former member of the Canadian Military Intelligence Office—authors of the new book, “The Mosaic Effect: How the Chinese Communist Party Started a War in America’s Backyard.” 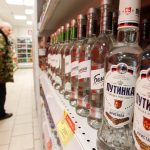 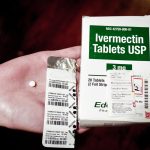