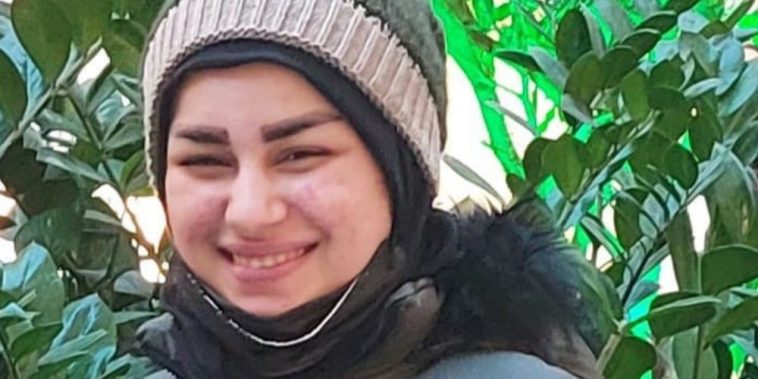 Over the weekend, an Iranian man was filmed carrying the severed head of his 17-year-old wife through the streets upon decapitating her in an “honor killing” after the teenager fled the country to Turkey. The unnamed man was reported to have beheaded his wife, Mona Heydari, in Ahvaz on Saturday before he was filmed carrying her head through the streets, according to the Daily Mail.

Heydari reportedly fled the country after her family discovered that she had an affair, but was tracked down by her husband and father and brought back into Iran. The victim was reportedly married to the man, who is her cousin, when she was just 12-years-old. The couple had a three-year-old son together. Authorities have arrested both the father and the brother, but have yet to release their names.

Horrifying footage shows the husband walking through the street with a grin on his face, holding a severed head in one hand and a large, bloody knife in the other.

The state-run IRAN newspaper reported Monday that a media supervisory board shut down the Rokna website, where the video was posted, the day prior because of its continuing to “publish images and issues that violate public decency.”

Fellow member of parliament Elham Nadaf told the ILNA news agency: “Unfortunately, we are witnessing such incidents because there are no concrete measures to ensure the implementation of laws to prevent violence against women.” 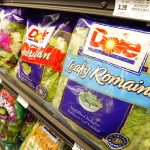 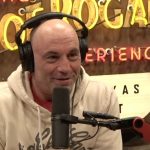